Puskás Aréna West Park was already bustling early in the morning on Sunday. Landscaping for the opening of the Family Movement Festival was still in full swing, closed to visitors, when a large number of Fradists were already gathered ready to battle on the concrete football pitch with the monumental sight of our national football sanctuary in the background, which in its previous form had seen many sports, but never anything like this. Altogether, the youth of the 40s, 50s, 60s and early 70s gathered for the fourth walking football tournament, but only the second in this country. Although no new team was involved this time, the participation of the Józsa Kickers from Debrecen was no question.

The tournament was played with four teams, and the Ferencváros walking football team, recruited from Fradi fans, nearly 40 players, was divided into three teams named after the legends of Ferencváros: one team whose core was made up of the competitors for the European Walking Football League in Leverkusen going to be held at the end of September, named after the only Hungarian Ballon d’Or winner Flórián Albert, the second team, which was mostly made up of the 65 plus "veteran" core chose the name of the genious Zoltán Varga, and the third team, mostly made up of newcomers in their 50s, chose the name of the Silver Shoe Winner Tibor Nyilasi.

The teams started with great will and determination, perhaps too much. Thus it happened that the first goal of the day was scored only in the "fun game", which was played after every second game, and gave the spectators a chance to join in the game alongside our walking footballers who got less playing time. Of course, this does not mean that there were no sharp situations in the match, as, for example, the female forward duo of Team Varga more than once twisted mercilessly the defending gentlemen with a nice game, but were too "polite" in the finishing—scoring is not appropriate for an empty goal as the common Hungarian phrase states. But then the goals started to come, followed by victories in the 3rd round. The group was won by the 5-point Kickers with a better goal difference ahead of Team Nyilasi, followed by Albert and Varga with 2-2 points.

The play-offs came next, where it became a matter of honour not to play the role of polite hosts again, like last year's tournament, conceding victory to the team from Debrecen - who, by the way, praised our team for the great progress they had made. At this point, the Fradi Heart began to beat as our "walking football veterans", who were last in the group and were ageing due to two players leaving in the meantime, beat the Kickers 2-1 in a thrilling penalty shoot-out after a 0-0 draw. There was also a loud cheering, chanting "Hajrá, Fradi!" so the marathon gates of the Arena were almost shaken. In the other leg, also after penalties, the Team Nyilasi, mainly composed of rookies in their 50s, went forward 2-1 against the upcoming international tournament participants Team Albert, who also overpowered the Kickers 1-0 in the battle for 3rd place. Thus the first became the last, the only question was whether the last would become the first. Although Team Varga deserves all the praise, in the end it didn't happen, their opponents were just as committed, including the "veteran" members, some of whom played as if they had been replaced by someone else. The sideline teasing immediately followed after some good movements, wondering why they had been hiding their friendship with the ball for the last two years... So the tournament winners after 2-0 were Team Nyilasi.

The Fradists once again shook the walls of Puskás Arena by singing the Fradi March, and then the game went on for over two hours. Beyond the result, however, the real triumph was that everyone had a good time, including family members who were active in the other programmes of the event as well, and the fact that as many people who would be enough for two teams were introduced to this sport. 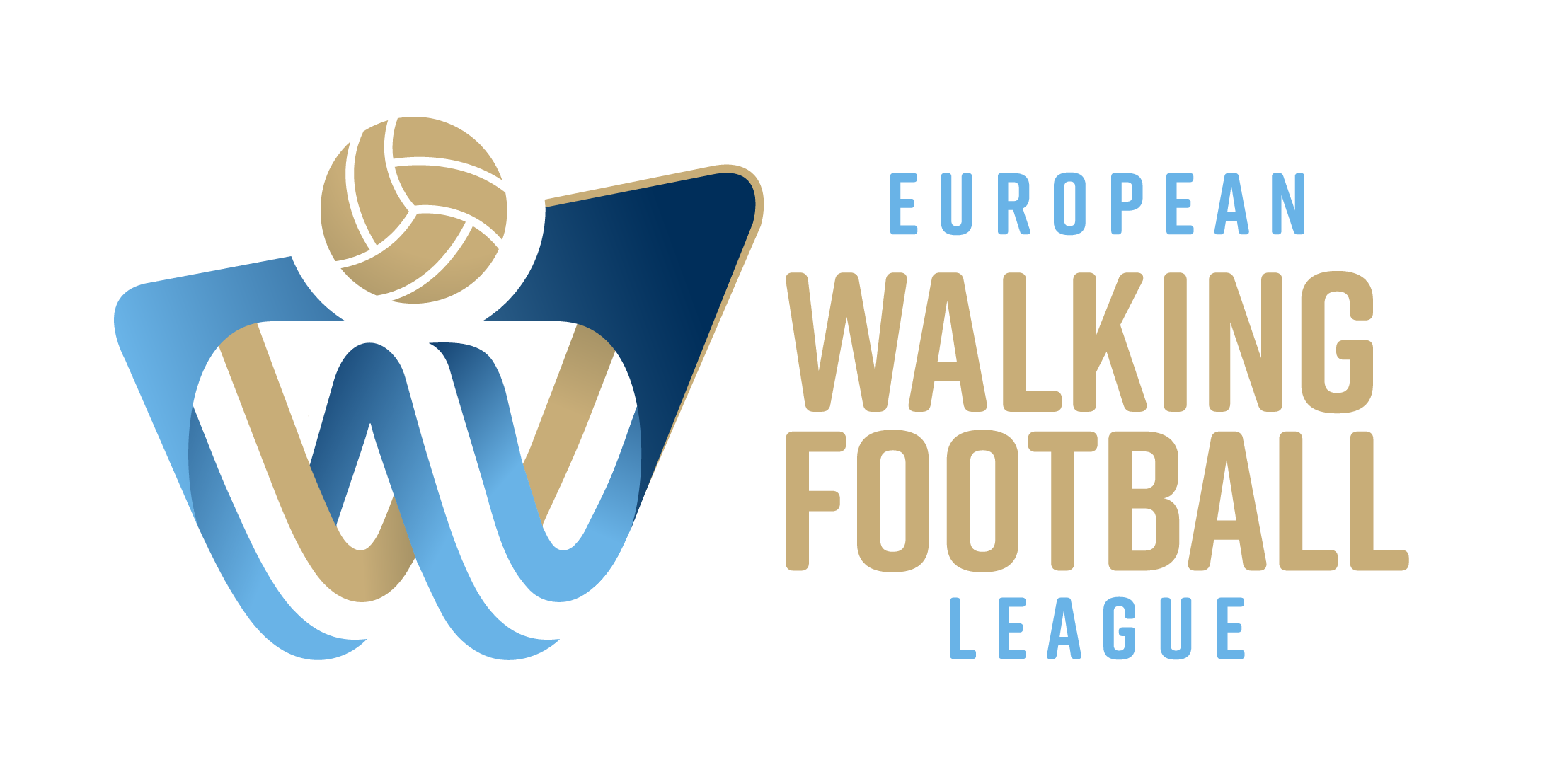 European Walking Football League with 16 team took place in Breda with the participation of prestigious clubs.