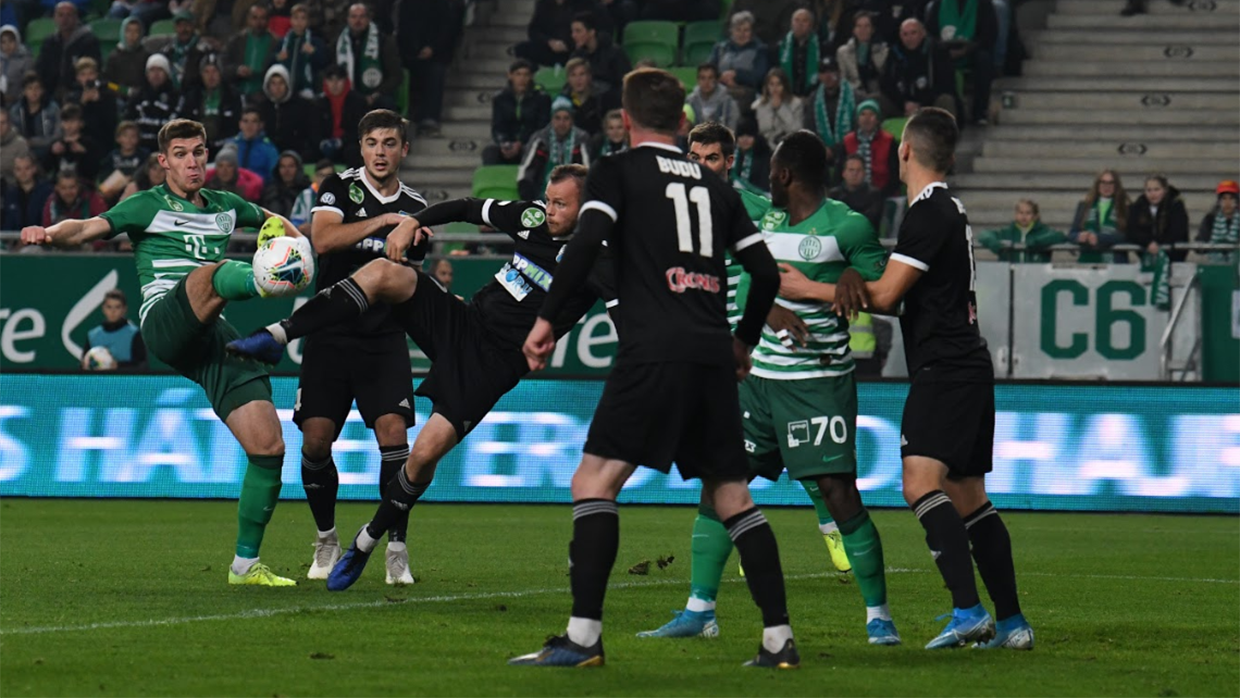 In Round 11 of NB I our team hosted Mezőkövesd at the Groupama Aréna. Before the match, the teams stood tied on the top with 22 points, although ours played one game less.

Fairly early our team scored: in the 9th minute Ihnatenko marked his first goal at Fradi after a corner. Our players continued with the high pressure but this did not result in another goal. However, on the other end, Mezőkövesd headed the ball into the net after half time. The goal caused temporary confusion but later we could have taken the lead several times. The match anyways resulted in a draw and since MOL Fehérvár finished 3-3 in Zalaegerszeg, no the three teams stay on top together, all with 23 points collected so far.